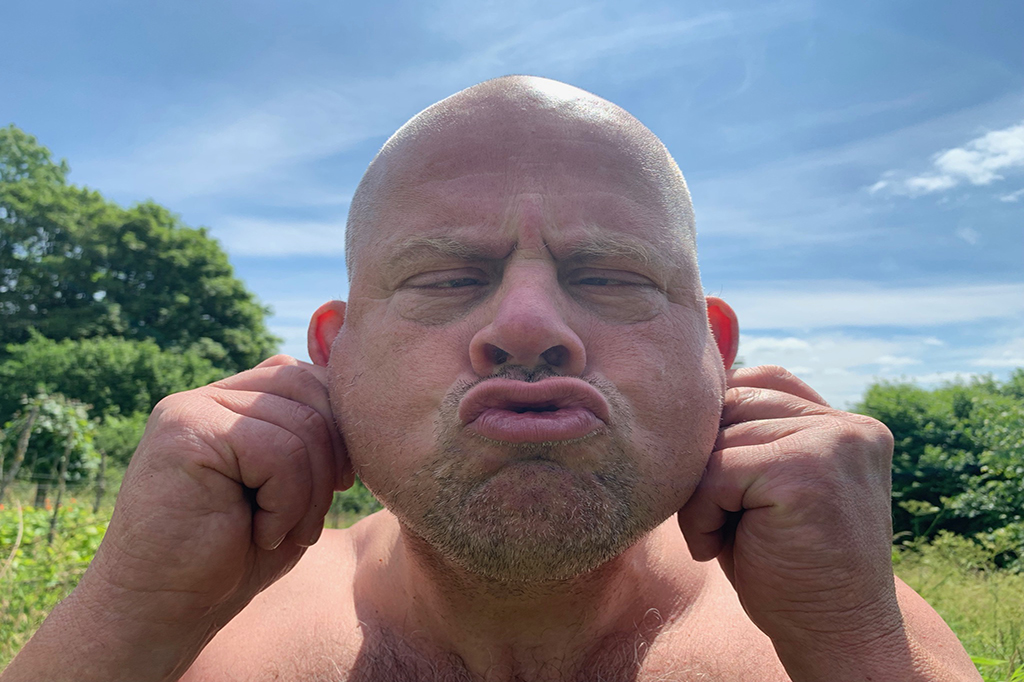 I woke up and I had the feeling that something had change inside me and around me. I looked at myself in the mirror, I had to accept a fact: I now look like a pig. My appearances metamorphosed after 10 years living in the countryside. Just like a good piglet I grew fat. 20 kg in 10 years.

During this wandering I will try to connect with the spirit of the pig, since it is so dominant in the landscape, and since I have a certain compassion for the pig growing in myself but also the pig in general.

I will walk through the landscape from a little “natural nature” spot, and then down the harbor by the little forest road. I will check if everything is in order in the landscape, I will investigate to find out what standards make the landscape right or wrong: are hedges clipped properly? The grass mown properly around the little house made of red bricks?

I will organize my wandering all the way to the Danish Crown slaughterhouse in Blans where I will end my trip hopefully. During this long trip I will stop in relevant spots for different happenings: I will go to a department store to connect with the dead pig, in the meat department. I will buy pork ribs. They will represent symbolically “the anonymous pig” who gave his life for the survival of humanity, just like the “unknown soldier”. I will organize a funeral and burry the pork ribs in a coffin in a relevant place, with a ceremonial. I will further be dressed up as a shaman, with a pig mask made of wood like a ritual mask. I will make a ritual dance and incantations, for connecting directly with the spirit of the pig. 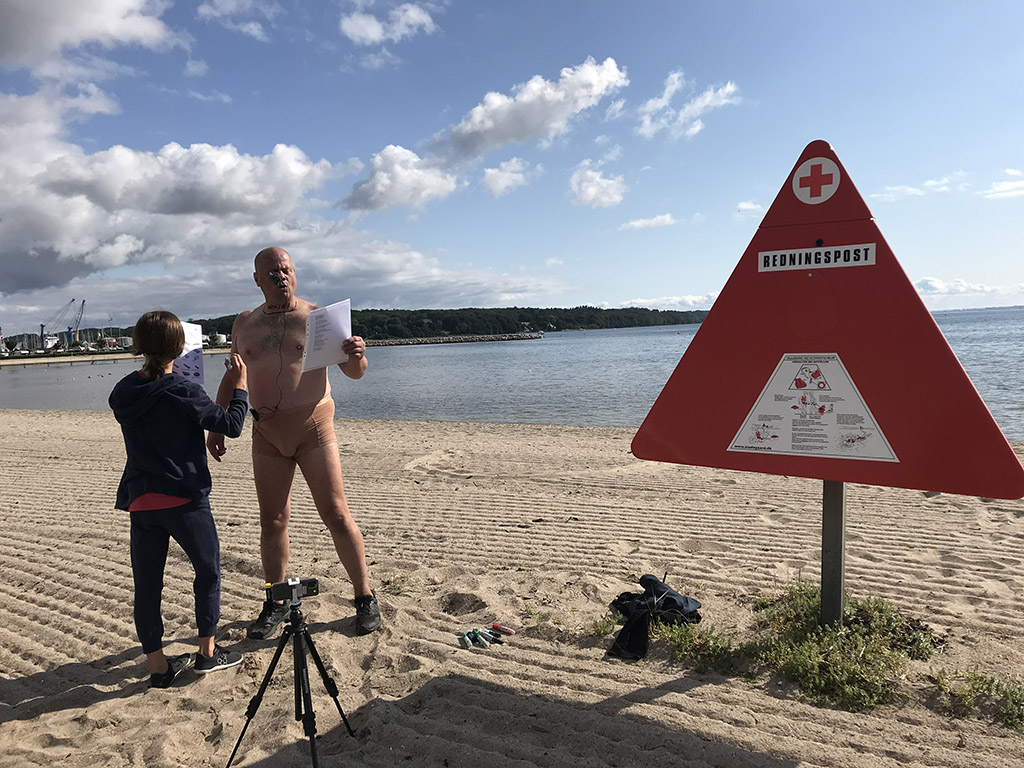 The other performances will take place according to the weather and possibilities at every transmission time, such as lectures of appropriate texts, songs, outdoor exhibition of miniature landscape paintings. Arriving to the slaughterhouse I will draw on my body pork meat cut map. In a last ritual I will exorcise the pig out of myself. I will end my wandering by performing as a scare crow in a wheatfield, because this ultimate painting of Vincent Van Gogh is printed in my brain forever: “Wheatfield with crows, 1880” and I can’t avoid it every time I see a wheatfield.

During this wandering I do not mean to be political, radical, or aggressive but rather critical regarding our human desperation and comment on it through absurd poetical forms. 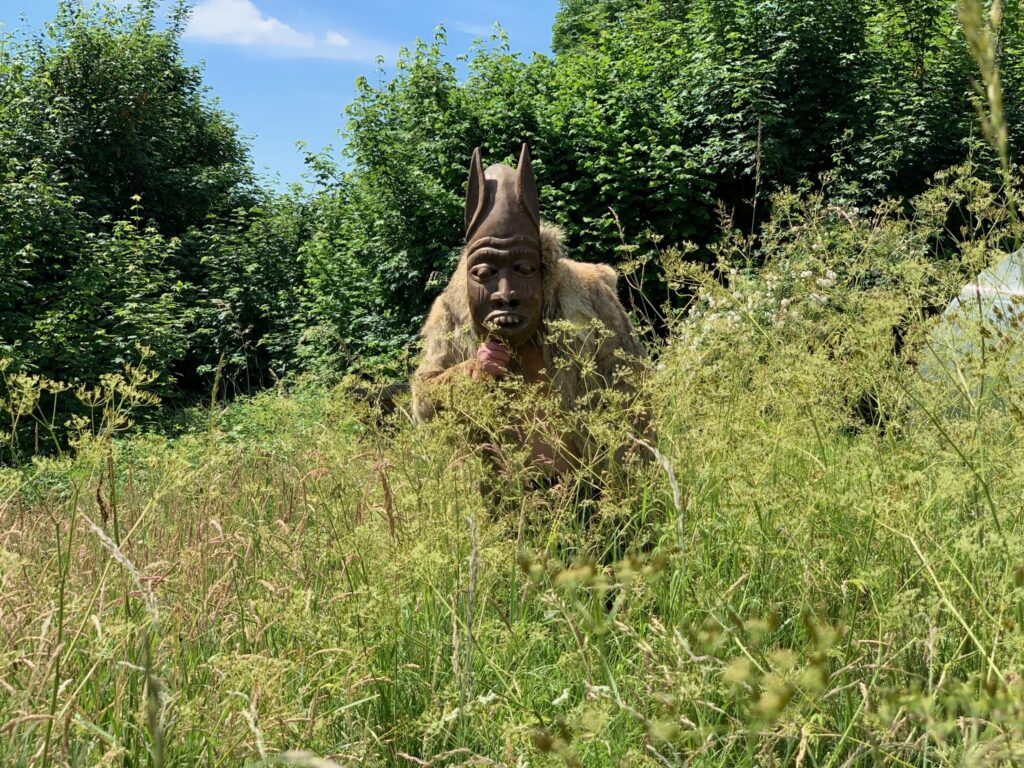 François Top defines himself as a visual artist and relates to the spirit of Dada. Wherever he is, his art work relates to the context he is living in. Living in Sunderland for 10 years, he’s also a cook working with ecology and intends to connect art and food together.