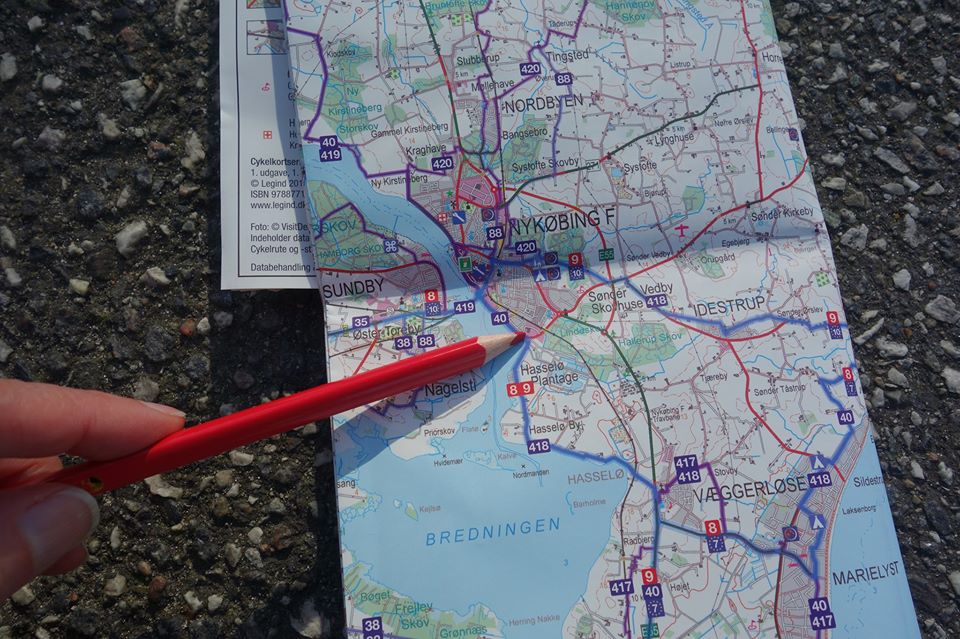 URBAN CULTURAL PLANNING AS A METHOD

Cities are much more than just a place for living

Today people want cities to be not only living space, but also a place for sustainable and cultural life. In this context interest in city planning and development is emerging. This interest has brought forward a new view on the cities’ purposes and ways of functioning. People would like to enjoy cities as “cultural havens” more than a mere place for just habitation. Cultural planning is a way to develop and renew the cities to meet these wishes.

The notion of Cultural Planning has been around for more than 20 years, and the concept has become well known among many city planners. The idea is not just to create cultural events by making space where people can display art or other cultural events, it is rather about involving local people in the planning process of how they want their cities to be. This can be done by talking to people in the city or area where cultural planning is to be initiated. This creates collaboration between citizens and communities regarding the cultural environment in an area.

This approach encompasses a large variety of socio-eco-cultural cooperations’ such as urban arts interventions, collaborative community projects and networks, urban social innovation strategies and much more. Central for all of it is the citizen-to-citizen and citizen-to-city interaction. In this strategy all people in a community will become involved in the evolution of their city, but the main point is that the process is cultural and not political. As such, people from all across the political spectrum can unite in the wish for creating a better living space. It has been found out that this actually happens, and that the drive to improve quality of life for people in communities has united people at grassroot level.

In recent times it has become increasingly important to create a living space that is inclusive and sustainable in the Baltic Sea Region. The region is under pressure because of social polarization, influx of immigrants/refugees and recognition of the environmental challenges. Cultural Planning strives to be a part of the solution to these problems, by connecting citizens and local government. Cultural Planning creates a stronger sense of coherence and involvement between the citizens and the governments. UrbCulturalPlanning projects’ main audiences are city authorities, regional authorities, specialized institutions and intermediaries with knowledge in cultural planning and ideas of supporting it. The UrbCulturalPlanning team’s goal is to narrow the gap between urban planner and cultural planner on a transnational, regional and local level. There are several ways that the UrbCulturalPlanning project will assist in this.

One of the main resources for Cultural Planning is Cultural Mapping. This is a strategy where activists go out and interview people in a community. During the interviews it is not just community leaders, but everyone inhabiting the area – from artists to local institutions and people living in the community. Through these interviews and conversations with the citizens, the city authority can get an idea of what people want. This means that a map of the city is created based on the wishes of the people. This map will then be the basis of a new city plan. This system allows for a sustainable development in an area, as a city plan will have the support of the entire community.