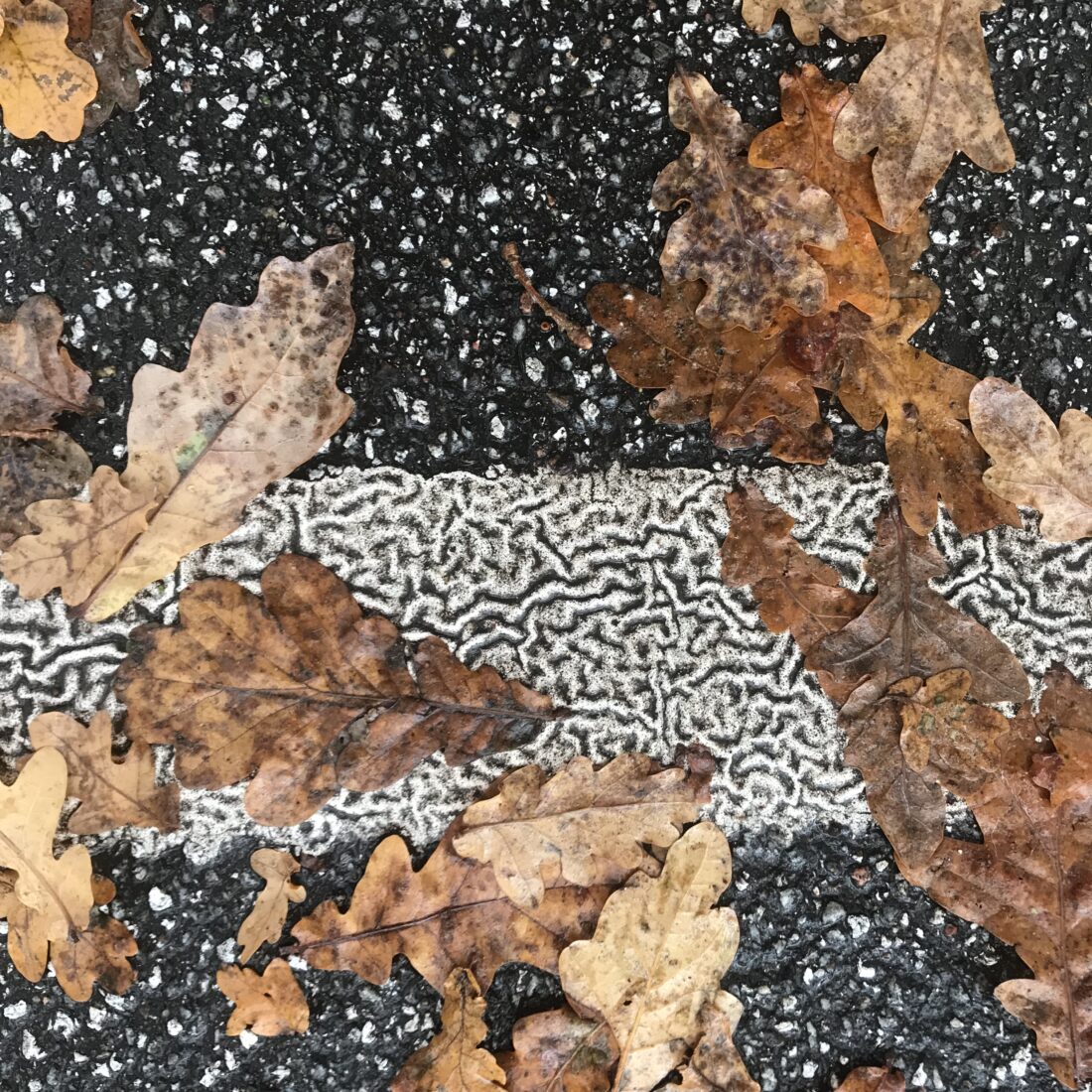 Landscapes Woven into The Line

The word landscape, in a Danish context, calls to mind rolling hills, open fields and forest settings. This understanding of landscape as “natural” is often seen as being separate from, and in opposition to, the notion of the city as a deliberately constructed reality. This distinction is maintained through division and in a contemporary context, this complete separateness does not actually exist. Although the line exists, the land of the landscape and construct of the city each now contains the other. Landscape weaves itself into the line becoming a part of its narrative. Often in smaller scales, in micro situations, and in settings we mostly do not experience.

In the context of my walk, the line is the road – in particular Ringgaden – the Ring Road. A line designed for speed and practicality. A line slung out in a curve from one forest in the north to another in the south. Its ends are frayed and unclear, but between the ends and starts, the line asserts itself. I will be using the line of the Ring Road as a point of departure – and arrival – along its own route.

I will respect the linearity of the Ring Road and use it as a guiding and structuring principle, but I will walk slowly and with presence, weaving wanderings of exploration across it, along it, over it and below it. Contemplating the presence of landscape in materials and situations, sharing my discoveries and musings as I attempt to bring into focus a smaller world of landscapes in the line. Landscapes present, but not experienced in speed and practicality. 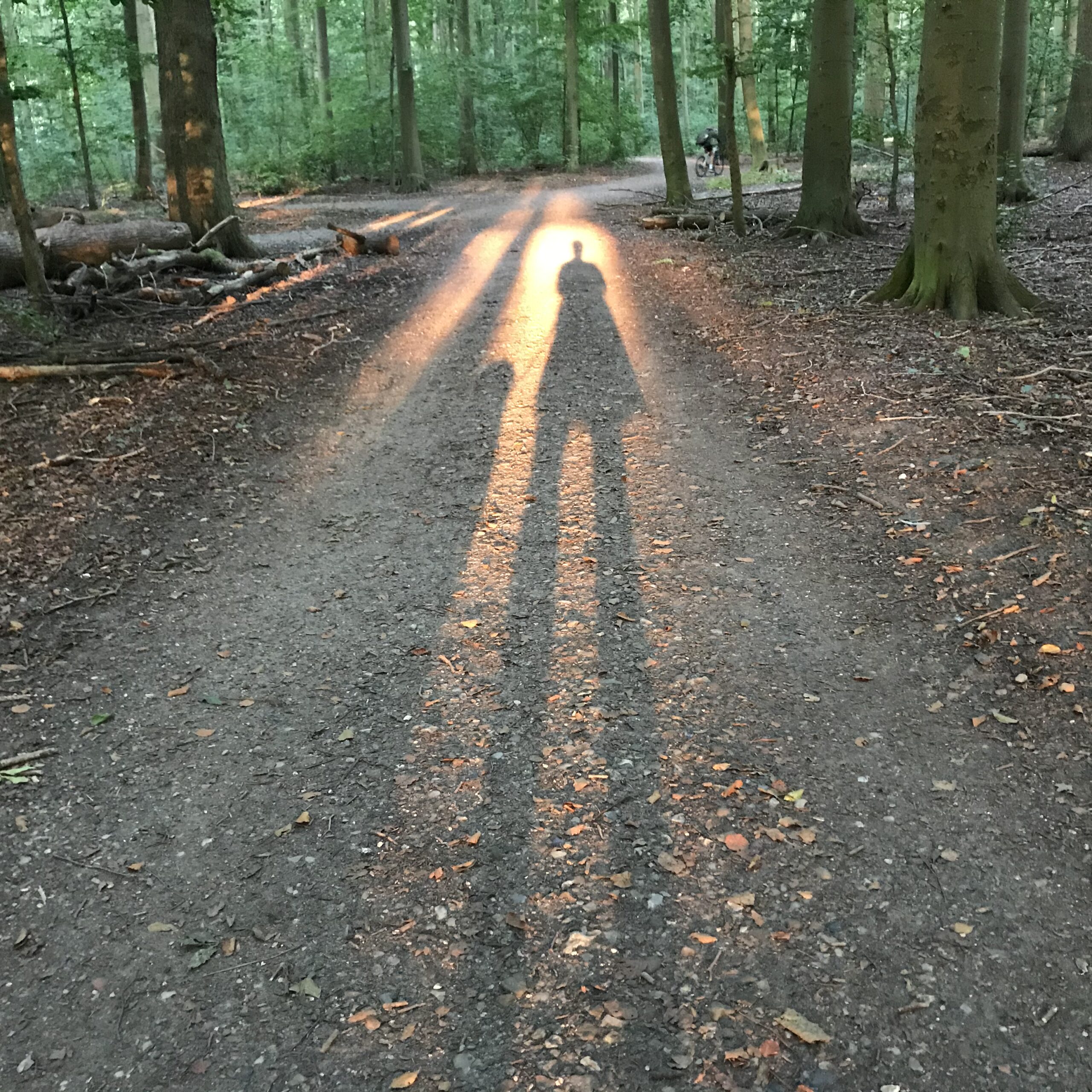 With a background in design, architecture and urbanism, from Canada and Denmark, my work focuses on finding and revealing the potential for a more sensorial and richer experience of the cities and scapes we inhabit. And for a greater sense of connectedness with our environments and with each other. Experimenting with the expression and communication of this through project work, poetic wanderings and interpretations, filmic explorations and photo essays of material details, I wish to share my view of everyday life as one filled with beauty, surprise encounters and unseen potential. Sometimes a new pair of glasses brings other things into focus.