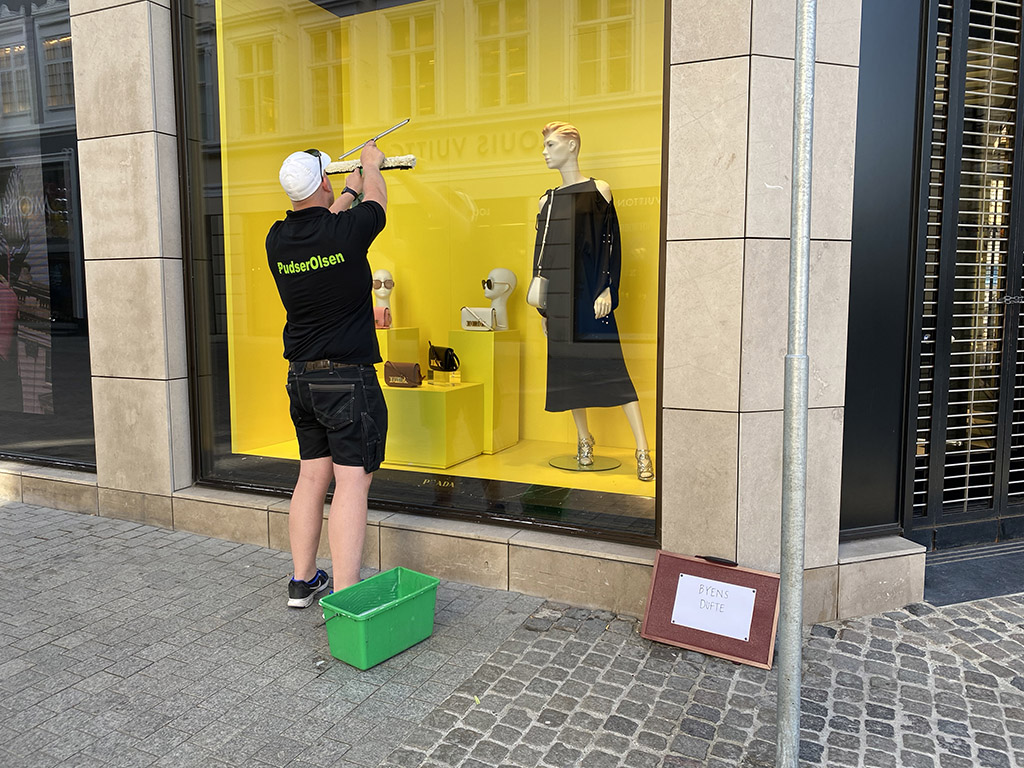 NOTES ABOUT THE CITY

I walk from station to station on the Metro Ring.
I start and end at Enghave Metro Station.
I’m heading towards the centre.
I take my time to sink into the city.
I collect stories in and with the city as I walk.

I want to translate the two-dimensional ring symbol of the Metro Ring into concrete experience and a social narrative by walking the streets above the track.

For the last several years, I have enjoyed strolling as the central part of my artistic practice. Here during the corona crisis, the Metro Ring runs with reduced operation, people have free time or work from home. The streets are filled with pedestrians in the daytime. Public space has become necessary like never before, but it has also become cramped. A whole new sociality has emerged in the streets. Everyone has become a flaneur.

I want to incorporate the new experiences of the Copenhageners and talk to them about which details I should notice on my way. Topics are written down and put up on a small message board that I carry on my back.

Sentences are carried on as notes and comments.
Moods and situations will be recounted at stops along the way.

For the last 10 years, Mette Kit has had a flaneuse, a woman strolling around town, as her alter ego. The walks are to be considered as a social and sculptural practice. A direct way of informing herself about the world – observing roles and routines in close dialogue with the people she meets on her way. Experiences translate into texts, objects, performances or walks that involve the audience.

She has sat for 14 days on a deserted island at Alexanderplatz in Berlin and talked to people about what they missed. The solo project “Flâneuse de l’Europe”, the Museum of Contemporary Art in Roskilde 2014, took the form of a book and an audio guide in the urban space, which linked tales from many years of strolls in European metropolises with the streets of a Danish provincial city. As in many of her reading performances, a turtle was included in the tale as a symbol of slowness.

In an ongoing project called “Tipsy Walks”, participants are involved in circling across official roads. The circles arise when participants take a drink and flip the glass of alcohol on a city map. The method was also used in Mette Kit’s own series of walks in Athens 2017 during the opening month of the Dokumenta exhibition “Learning from Athens”.

In 2018 and 19 she made site-specific tours in Copenhagen with Art Week Cph’s audience. 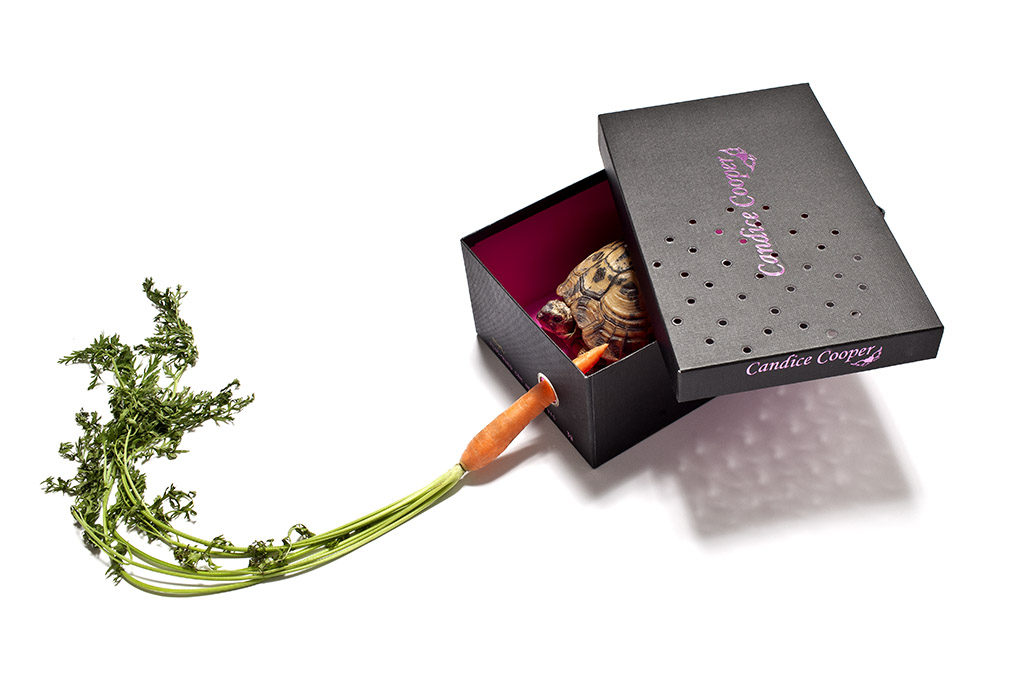