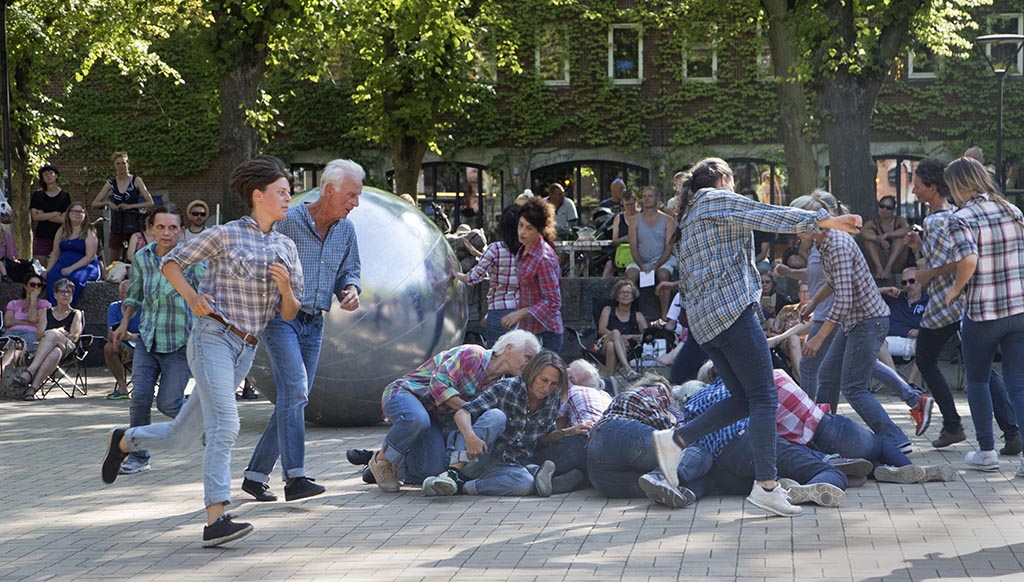 MADE IN COPENHAGEN – Joanne Leighton/WLDN

MADE IN COPENHAGEN is architecture in motion, created and performed by a group of Copenhageners and 5 dancers. It is a mass choreography which draws a portrait of a city and a cityscape.

The choreographer Joanne Leighton has a terrific talent for transforming places, moods and architecture into choreography, and together with this particular group of the city’s residents in this particular place, she creates a contemporary, sensory and humouristic interpretation of our city.

Inspired by land art artists and their use of nature’s organic shapes and natural materials, Joanne Leighton takes us back-to-basics. With references to folk dance, ritual, gymnastics, clubbing and everyday movement, she reminds us of the social starting point for dance and movement. And she makes what is now an art form accessible to all by putting diverse bodies into action. Together.

A mass of inseparable individuals in constant metamorphosis. They crowd together, break loose, vanish into the ground only to pile up later. Organic circles, lines, spirals pop up, flow together and disappear again. The flock shakes vigorously, sufficient to set themselves and the audience in motion. Until all movement stops and the world stands still for a moment.

MADE IN COPENHAGEN is a true, pure and vulnerable choreography moving the city and its residents and creating a rare feeling of cohesion and presence. 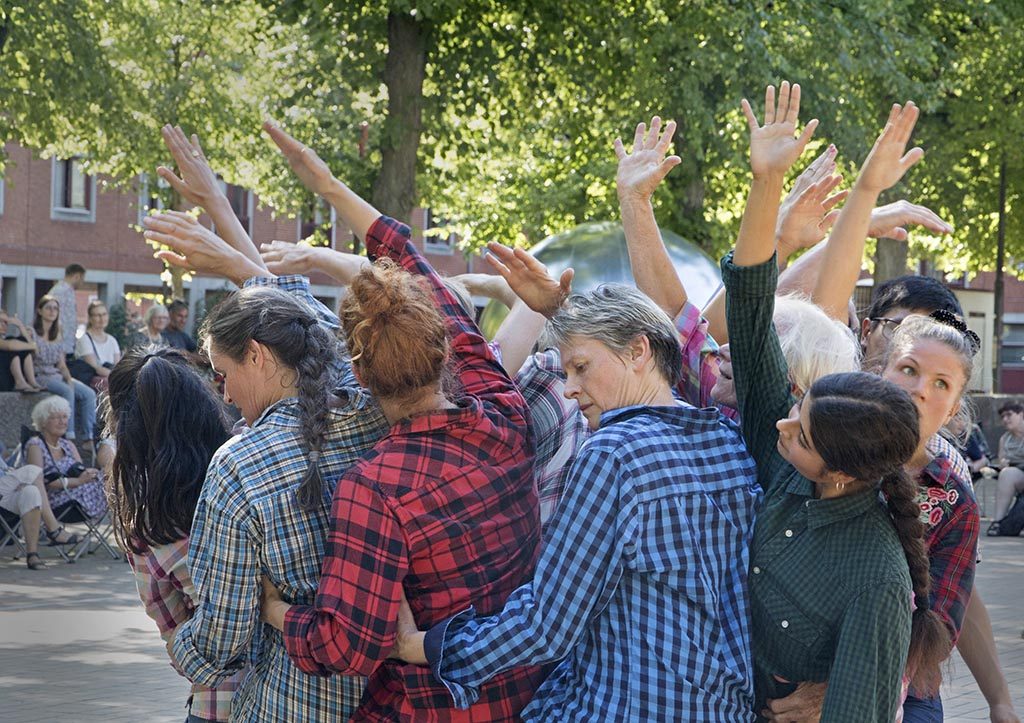 Joanne Leighton is a Belgian-Australian Paris-based choreographer with an outstanding career as dancer and choreographer, which has brought her to work worldwide. Her choreographic career is based on an original vision focusing on dialogue and exchange with both the audience and other artists. At the heart of her work is the importance of the coherence between place, territory and identity.

She founded WLDN in 2015 as a company and a philosophy for her in-depth and investigative work with the site-specific. In her current works she uses the distinctive place to define her performance, just as the performance redefines and transforms the place. She incorporates the narratives and architecture of the place, and she strives to recreate the connection to nature and the basic values. Back to the simple and the essential.

MADE IN … premiered in 2010 and has since been performed more than 40 times worldwide. 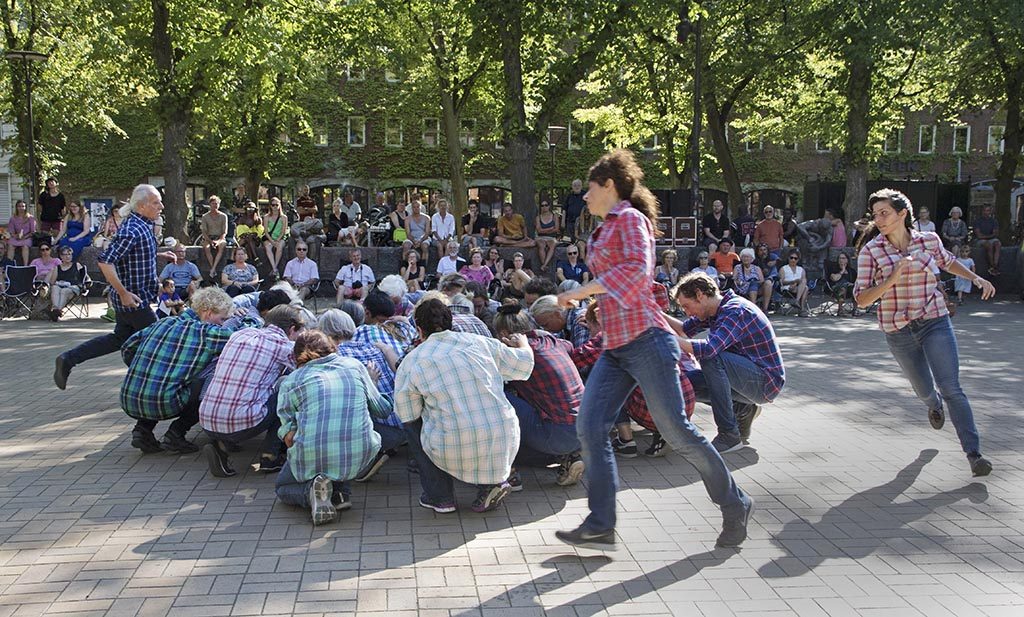 Duration: 45 min.
Recommended for: all ages 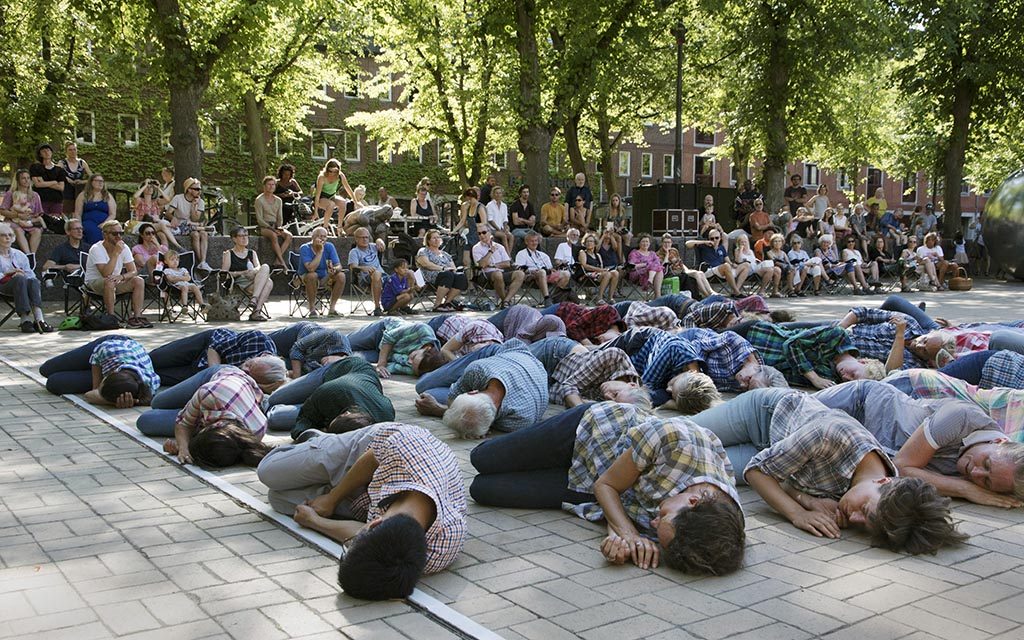