Warning: "continue" targeting switch is equivalent to "break". Did you mean to use "continue 2"? in /var/www/metropolis.dk/public_html/wp-content/plugins/types/vendor/toolset/types/embedded/includes/wpml.php on line 663
 9 May: Jomi Massage - Metropolis- Walking Copenhagen 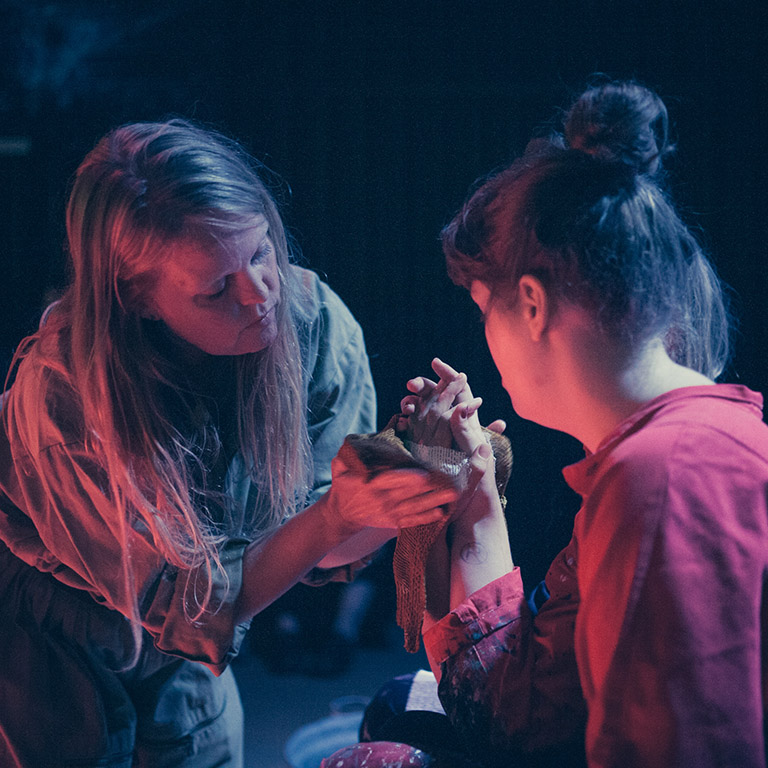 I leave from home. I start walking at 8 from Oxford Allé on Amager to Kalvebod Fælled.
I’m looking towards the sea. At each stop, I make a plaster cast of a body part.
It will become 11 parts, just as the organ system is divided into 11.

The last stop will be to create a new body of the 11 parts.

If I meet someone on my way, just like it’s time to go live, I’ll ask them if they want to join.

If I get plaster casts from other people, I ask them if they want to take it home themselves, or if they want the cast to be part of a new joint body.

When I’m done, I go home with my new body. 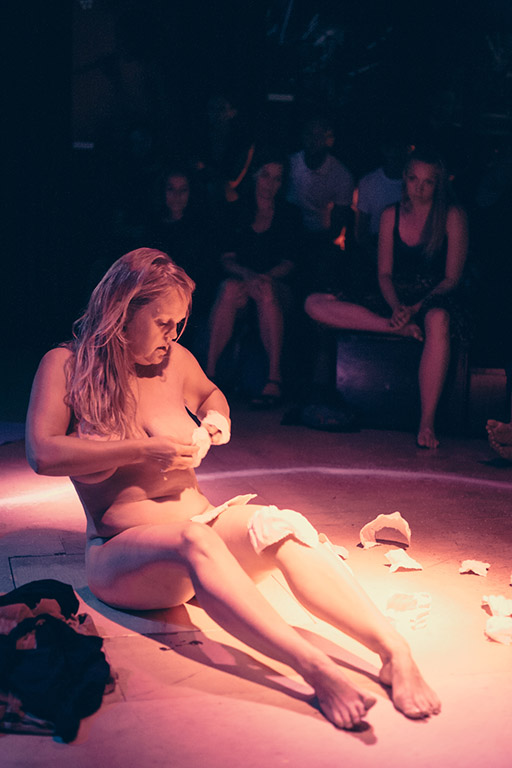 This walk is part of my series of performances “Rituals for Communities.”

I have been performing these rituals in various forms since 2016. This will be ritual #18. “Rituals for Communities” is a study of communities and the lack of the same. A study of co-creation and the cohesion and differences of loneliness. A study of expectation and the nature of devotion alone and together.

Experimental vocalist, guitarist and pianist Signe Høirup Wille-Jørgensen, b. 1974, composes and performs across art genres as Jomi Massage and in Speaker Bite Me. Debuted as a writer in 2018.

Has toured extensively in Denmark and abroad. Has i.a. played at Roskilde Festival 6 times. Has written music for theatre, feature, short and documentary films for e.g. The Royal Theatre and Zentropa. Has composed concerts for i.a. DR Big Band, SMK and CPH:DOX. Has four times had the honor of being nominated for the music award Steppeulven. Member of the Project Support Committee for Music in The National Arts Foundation 2018-2022. Member of the composers’ association DJBFA and has sat on the board and various committees. Part-time teacher at RMC since 2014. Appointed censor 2020-2024 for the Danish music conservatories. Owner of the company The Being Music.