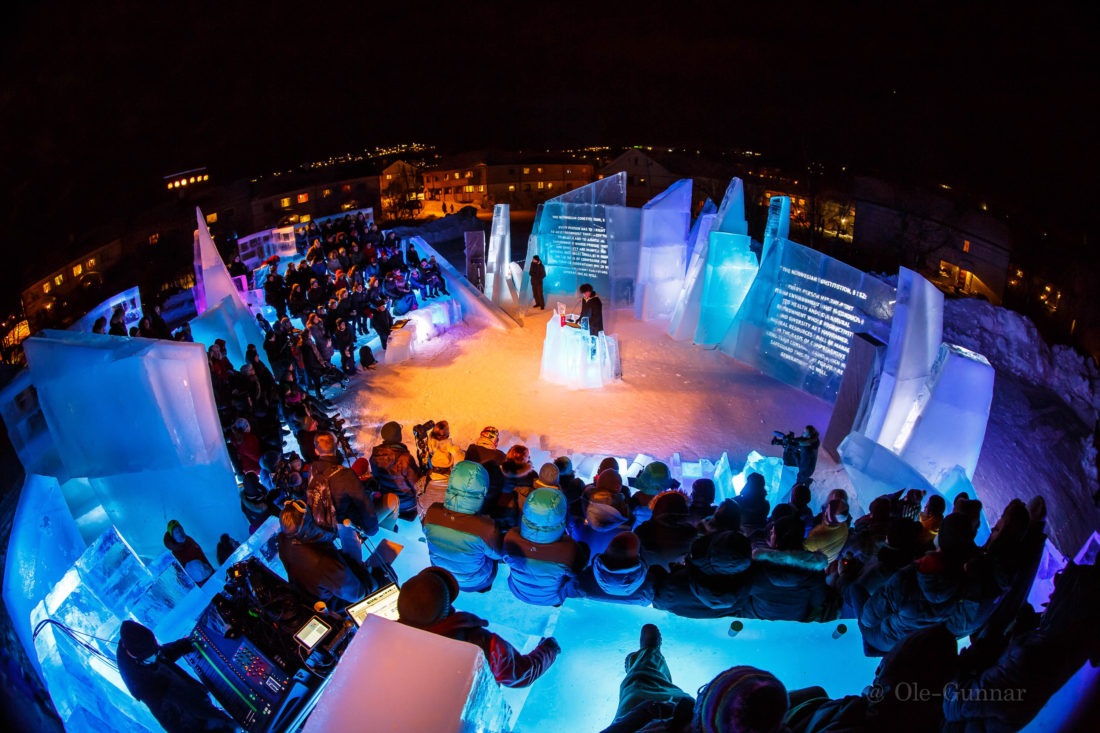 Life Mapping in the Arctic

Pikene på Broen is a collective of curators and producers based in the town Kirkenes, located in the north of Norway on the border to Russia and Finland. The collective was first set up as an idealistic group in 1996, and in 2001 they became a company. Since the start they have been doing what they call “border-crossing exercises” to initiate discussion and put new perspectives on the north, the Barents region.

In 2007 Pikene på Broen named Kirkenes: Hot Arctic Kirkenes. They did this to emphasis that the town was no longer just an cold arctic town, with endless of white snow-covered spaces. Kirkenes is today one of the towns to represent the dynamic changes that the arctic is going through. The arctic is becoming really hot due to more and more interest from all kind of stakeholders; governmental, non-governmental, national, international, regional, local, commercial and non-commercial.

Luba Kuzovnikova joined Pikene på Broen in 2006 and since then she has been the artistic director of the collective. During her presentation at Nordic Urban Lab, she talked about some of the projects Pikene på Broen has initiated, and mainly their yearly festival: Barents Spektakel.

Barents spektakel is a festival initiated by Pikene på Broen, located in Kirkenes. For each festival they change the slogan, so the slogan and the theme for every festival matches the most interesting and hottest topic, which has been relevant through the year. 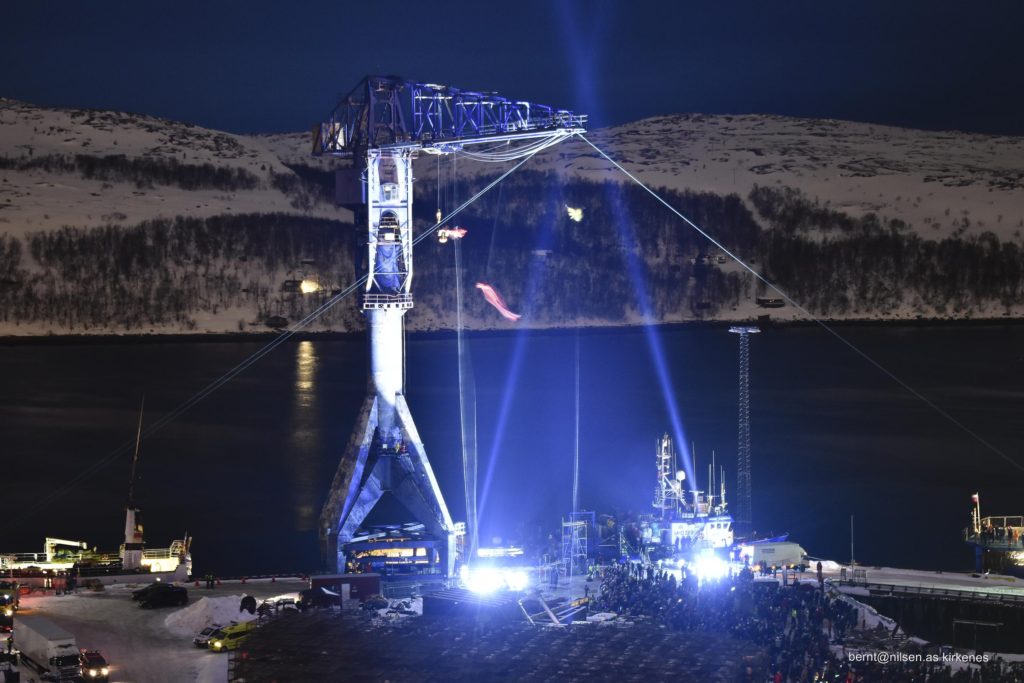 By throwing the festival every year it shines a light on Kirkenes, the north of Norway as well as the Arctic. It puts them on the map both national and international. The Barents Spektakel festival also engage the people living in the city, makes them aware of relevant topics and gets them involved in discussion as well as culture and art.

Every year, since the beginning in 2004, the Bearents Spektakel takes place five-days in February, which is partly because there is a lot of festivals in Norway especially in the summertime. Therefore, when they first initiated the festival, they wanted it to be in February, so it would bring positive energy to the north of Norway in the dark times. Also in many of their festivals they play with the attribute and possibilities you can find during winter times, for example ice, snow and light.

One of the ideas of the festival is to draw attention to different hot topics every year, so they can discuss and reflect on the society, challenges etc. For example the festival had the slogan in 2011: “Mind the Map!”, which was related to the time when they started to change the border posts on the border between Norway and Russia.

Therefore they talked and discussed a lot about remapping and redrawing borders, which was also showed through the border-installation BORDERLINES, which was a project Pikene på Broen did together with Morten Traavik. In the installation they took old border posts, which represented both Norwegian posts and the Russian posts. Then they put them out in different parts of, first Kirkenes, but then also other cities in Norway. Their aim was to engage and make people aware of the borderline to Russia. 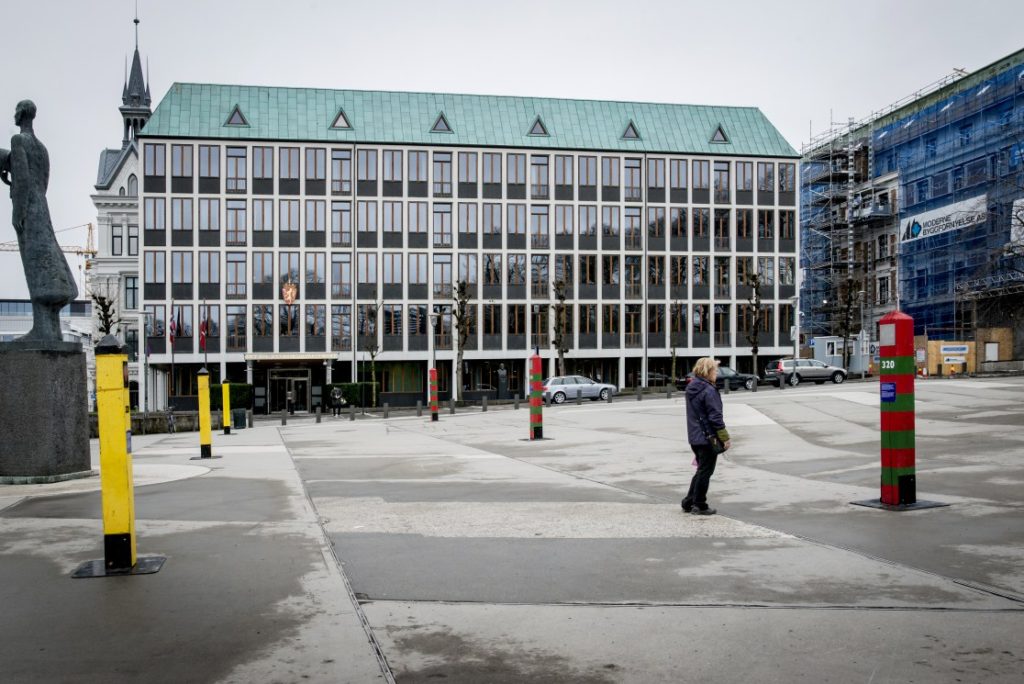 For every project Pikene på Broen initiate they want it to be local, whereas they want to implement both local artists and artists from outside the area. This is not just their goal, regarding art projects in Kirkenes, but no matter where they do it.

Some of the guidelines they strive for are: