A gigantic, moveable fantasy creature constructed out of 150 pieces of wood

Johann Le Guillerm has achieved cult status as a brilliant circus renewer and eccentric. He is an alluring artist, inventor and scientist – a contemporary Leonardo da Vinci, who with a gifted flair for engineering constructs imaginative and extraordinary machines, which appear to have been taken from a mystical dream world. He merges contemporary circus with architecture, where the fragility is the common denominator.

With La Transumante he has created a monumental living organism with 150 pieces of wood, each with a length of 3 meters. No nails, screws, rope or glue. The fragile and solid construction comes alive in the hands of the puppeteer Johann Le Guillerm and his 12 assistants. With millimeter precision, they ritually move one wooden stick after another in a Mikado choreography of destruction and construction of this gigantic beast, which slowly moves forward.

The shape of La Transumante is determined by Johann Le Guillerm, as he adjusts the shape to the particular place and route. It breathes along with its assistants and mutates into a size of 200 m2 and a height of 5 meters. It stays alive for six hours and moves with a speed of 100 m per hour. A brilliantly constructed fantasy creature in constant movement and metamorphosis.

About Johann Le Guillerm
Johan Le Guillerm sees himself more as a researcher and an alchemist than an artist. He questions the present, he challenges our logic and our preconceived beliefs, and he amazes and fascinates by expanding the limits of the conceivable.

He was among the first artists to be educated at the acknowledged French circus school Centre National des Arts du Cirque in 1985, and in 1994 he founded his current company Cirque Ici. In 2002 he created the world-famous solo ‘Secret’, which was performed in Copenhagen in 2005, and which continues to spellbind audiences across the world.

He comes from a family of visual artists and sculptors, and from the outset he has strived to expand the boundaries of circus. He works with sculpture, architecture, installation, ritual, performance, etc. His works are characterised by never being completed, always still subject to development and influence by new discoveries and inventions. 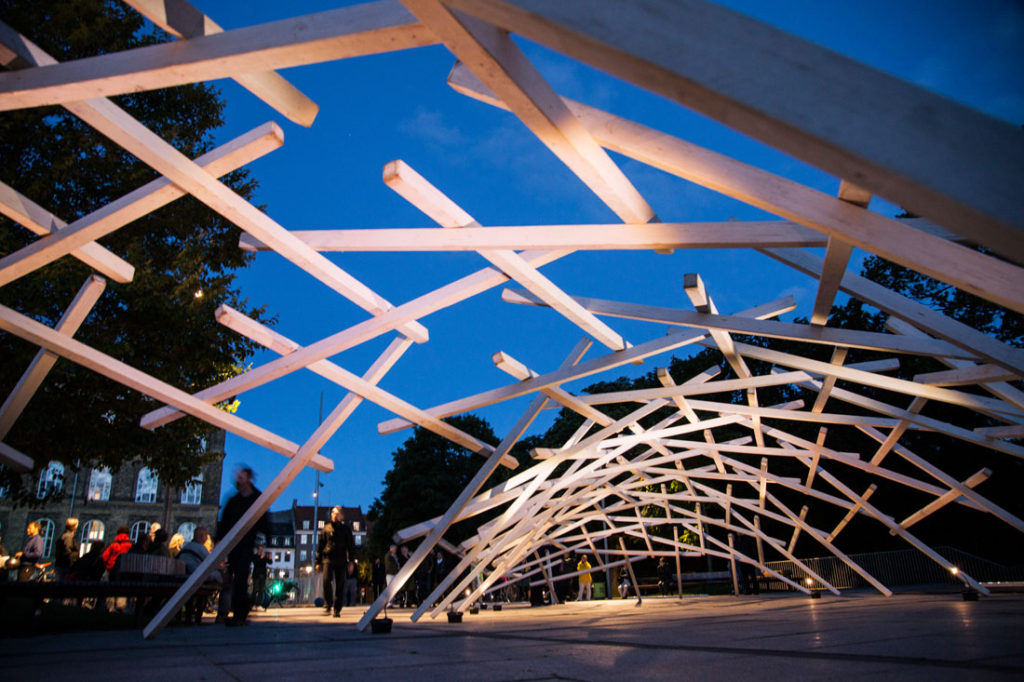 ”It’s like experiencing a hybrid between a mad Count Dracula, a Leonardo da Vinci obsessed with inventions, a crazy animal tamer and a brilliant circus artist with total control of his body, constantly exploring geometrical shapes and balance points, which can make obsolete things move.” Jyllands-Posten about ’Secret’ in 2005 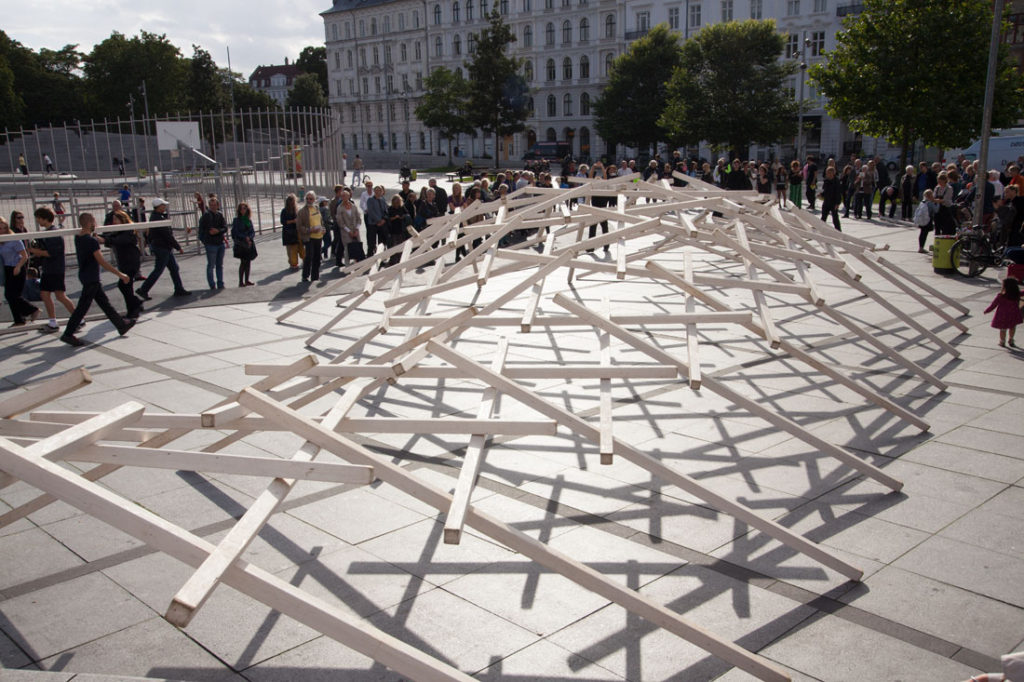 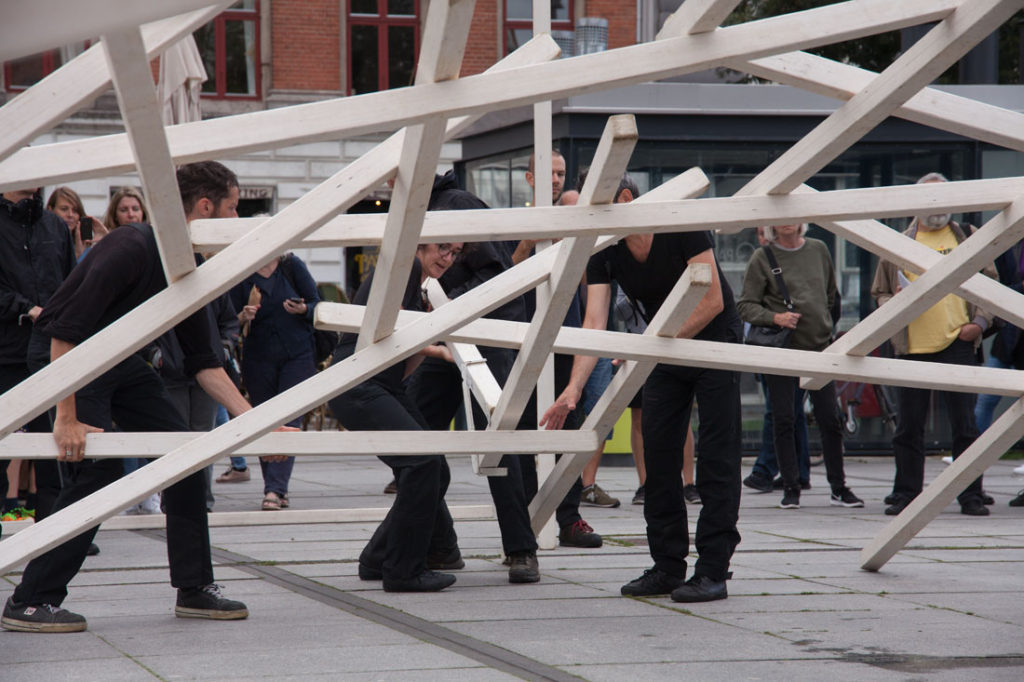