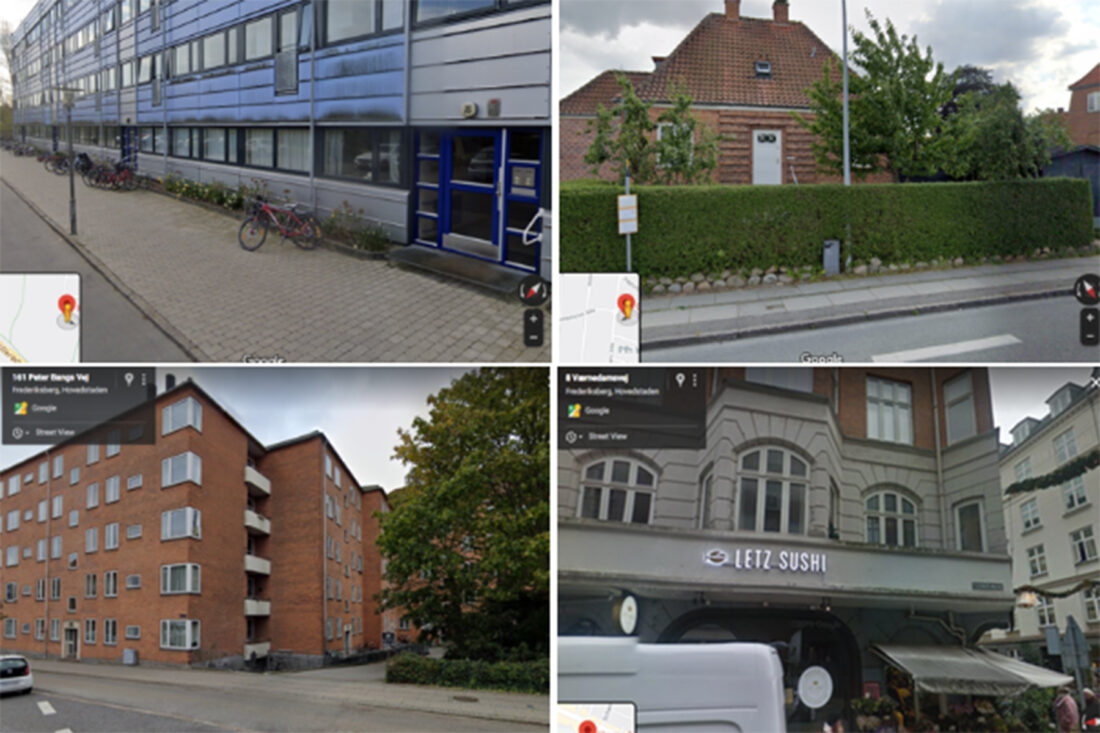 I will seek out all the homes I have lived in in reverse order and try to get in touch with the people who live in them now. The corona situation probably prevents me from getting in. Therefore, I want the residents to describe the home as they experience it.

I will bring old photos that were taken in the homes when I lived in them, and ask them to describe the changes since I lived there. I want to ask them how they experience the place and if they have thought about who has lived there before.

I want to philosophize about similarities and differences between who I was / are and those who live there now, e.g. by asking them about the neighbours, and if they also do things I did that were related to just that place. And about special experiences of just that place. 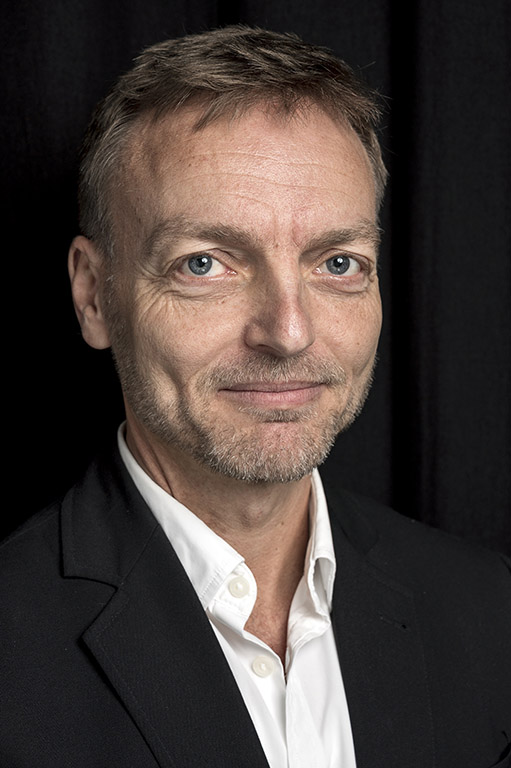 Born in 1967, trained actor from schools in Paris and London. Has participated in 15 productions, mostly in the UK, and directed 28 productions, among others for Kaleidoskop, DR, CaféTeatret, Teater Nordkraft, Det Kongelige Teater, etc., of which several Reumert nominees. I have written and developed and even created scenography for a few performances. I have sat on many theatre boards, the Danish Arts Council, etc. and has since 1993 been the leader of small and large theatres, festivals and cultural institutions, among others as radio drama director and drama director.