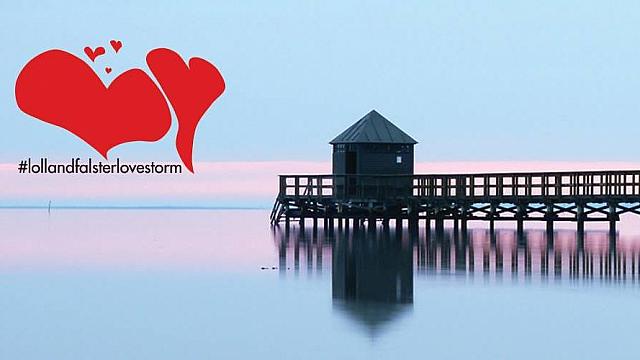 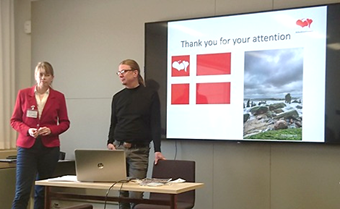 Kirsten Sydendal is one of the initiators of Lolland-Falster Lovestorm, a Facebook community of 26.000 people who rallied against the media stigmatization of Nakskov, a town in rural Denmark (Lolland Kommune). A totally surprising reaction which shows that action and interventions are not just for urbanists.

Mikko Särelä, Dr. Technology, is project manager for Aalto Living+ platform. He is an expert in human centered living environments and how digitalization affects cities.

He is the force behind the YIMBY – Yes In My BackYard-movement which has thousands of followers. He is also one of the founder of the popular ‘Make Helsinki More Urban’ (Lisää Kaupunkia Helsinkiin) -Facebook group.

At Nordic Urban Lab, Kirsten Sydendal presented a case from Denmark, called ‘Lolland-Falster Lovestorm’, which is a local movement that was founded against the media stigmatization of their home region. The region consists of two islands, Lolland and Falster and they both had a quite negative reputation in the national media. The media told many stories about social problems, people moving out from the region and other problems, which made the region seems like a sad place.

The media contributed to a bad image of the region given to the rest of Denmark, which also had an influence in the region itself. The situation where regional pride is gone, and few wants to move to the region, is not sustainable. Kirsten Sydendal stresses how the problems just boost other problems, which creates an unstoppable circle. When a national TV channel announced that they would show a documentary about six families and their tough life in the region, a local Women’s network decided to do something.

This became the start of the ‘Lolland-Falster Lovestorm movement’. The local Woman’s network decided to start a Facebook group where people from the region could post positive stories and pictures about their everyday life. The idea was to create a counter campaign against the stigmatization. The new group was called Lolland-Falster Lovestorm. They couldn’t expect what would happen next. 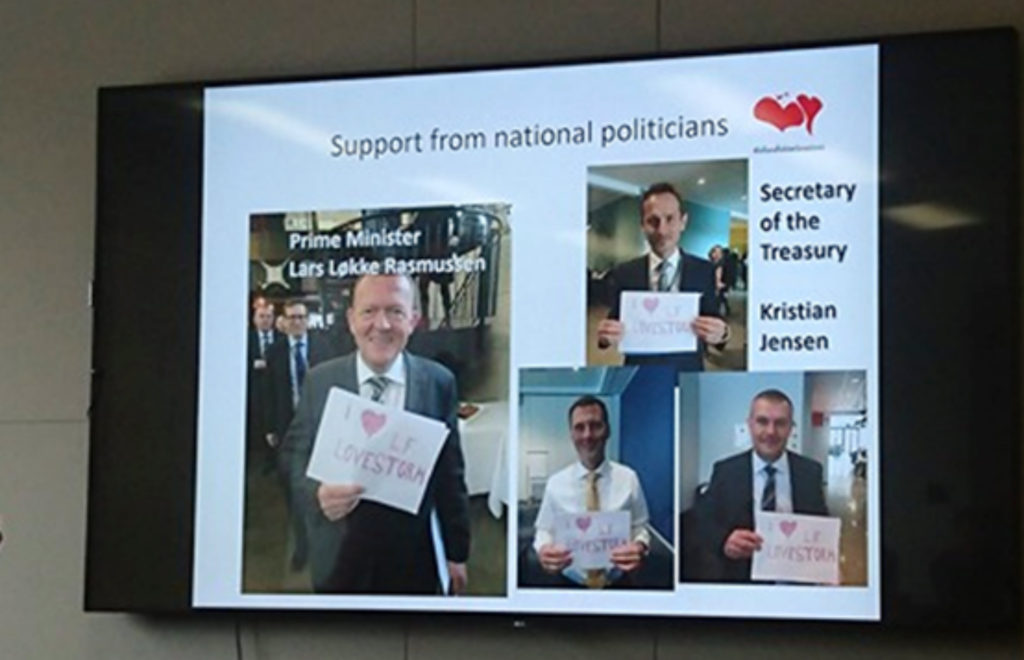 FROM STIGMATIZATION TOWARDS ACTION

Kirsten Sydendal explains how the Facebook group got extremely popular, not only in the region, but also in other parts of Denmark. It became well known and got lots of attention in the national media and by national politicians. The Facebook group started to work as the center of action. The active people in the group live all around Denmark. People posted personal happy stories, photos, videos and links to the group etc.

The movement created a logo (the two islands shaped as hearts) and started to produce stickers, postcards and other goods. A wine dealer made them even a signature wine. 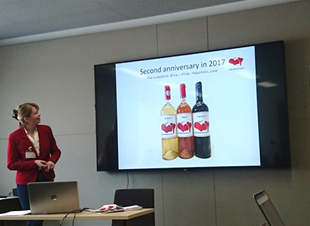 While the movement has gotten more popular, it was necessary to create special Facebook subgroups, i.e. one for events and one for business. The movement is also active in other social medias, like Instagram. They also have their own pages in a local monthly magazine, where they publish “the local lovestormer of the month”. The movement has also taken part in advocating for big infrastructure projects.

The whole moment is based on voluntary work. A lot of work consists in moderating the group and in doing presentations about the movement in- and outside the region.

CAN POSITVE STORRYTELLING CHANGE THE COMMUNITY?

Sydendal points out that the action of the group has totally changed the reputation of the region. A new media study revealed that there are now more positive articles about the region than negative articles, and some people say that the collective mindset has changed – Now people feel pride and love for the region.

The process has proven, that it’s possible to change the reputation of a place, by emphasizing and telling the positive stories.

Sydendal adds, that if the region has nothing to promote, it’s impossible to promote it. Social media has worked fantastic in this case, but social media alone might not be enough in all cases. Furthermore, the movement needs active people to keep it running. Physical initiatives like banners, events are important too, besides the action on social media. 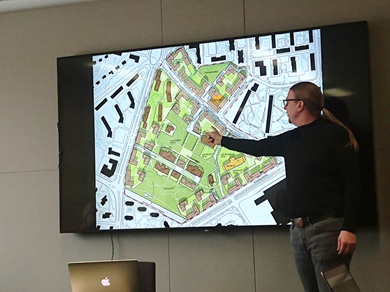 Make Helsinki More Urban is a Facebook group founded by Mikko Särelä and a few others. The goal of the group was to create discussions and ideas on how to make Helsinki more urban. The group is open for everyone who are interested in the topic, no matter if you are citizen, professional or an official.

Helsinki is a relatively new city and the city center is quite small. The shape of the Helsinki peninsula creates its own challenges to the urban structure. The different planning paradigms have changed the ways we plan our cities.

Back in the day, rich people used to live in villas outside the city center, while workers lived closer to the center.

In 50’s and 60’s the paradigm changed, new revolutionary everyday inventions and private cars started to play a significant role in urban planning. The new green neighborhoods began to be placed further away from central areas, and they became very popular.

The way of thinking about urban planning was now influenced by the idea that citizens could live further away from central areas. Citizens could come to the center by car and spend time there or work, and drive back later to their own neighborhood.

The results of the paradigm were obvious: sprawl and long distances between areas. Helsinki has a urban city center, but the continual urban structure ends relatively fast, when the distance to the center grows.

This sprawl can still be seen in Helsinki, and it was one of the main reason for Särelä to create a Facebook group, where to discuss how to make Helsinki more urban and a better city to live in.

The group started to gather more and more popularity and it became quite well known in Helsinki. Media also payed attention to it. At some point the group became so popular, that the founders had to make rules and start to moderate the conversation in the group. Some of the conversations turned out in an aggressive way and became irrelevant to the original project.

Mikko Särelä explains how the Facebook group has had an impact to urban planning in Helsinki. The group members started to criticize and develop the plans Helsinki had made. They started to discuss the plans in the group and the topic got numerous ideas and comments and the outcome was an alternative plan for the city officials. The alternative plan focused on human scale planning in street level and green areas. The alternative plan had a influence on the official one. The group also had similar statements to other plans and have organized an open planning competition for one area. The results of the competition haven’t been published yet.

The group is still active and has almost 17.000 members and  a small volunteer group, who moderate the group. There are new posts every day and the conversation is still active, with members who post interesting articles and news (spring 2018).