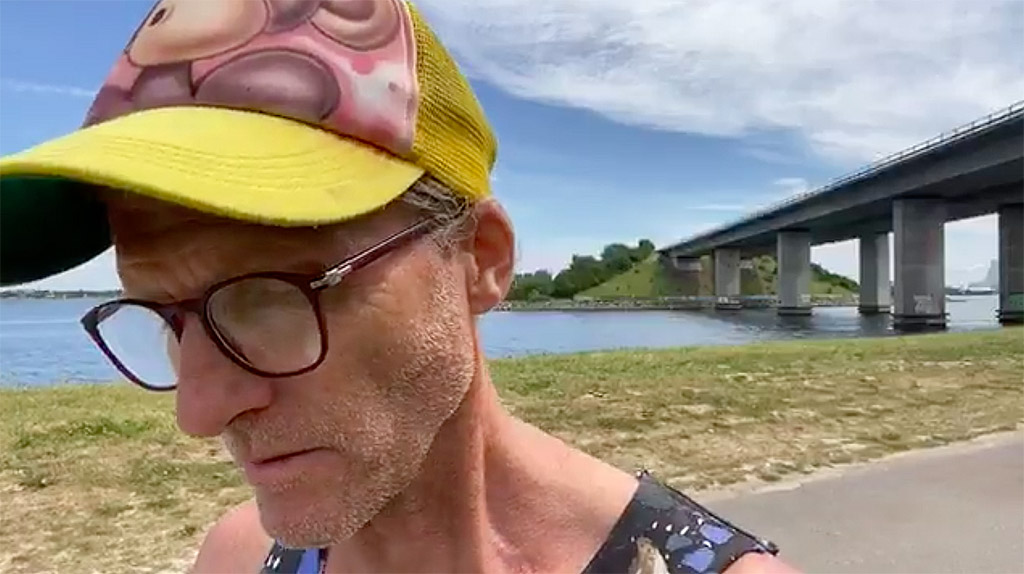 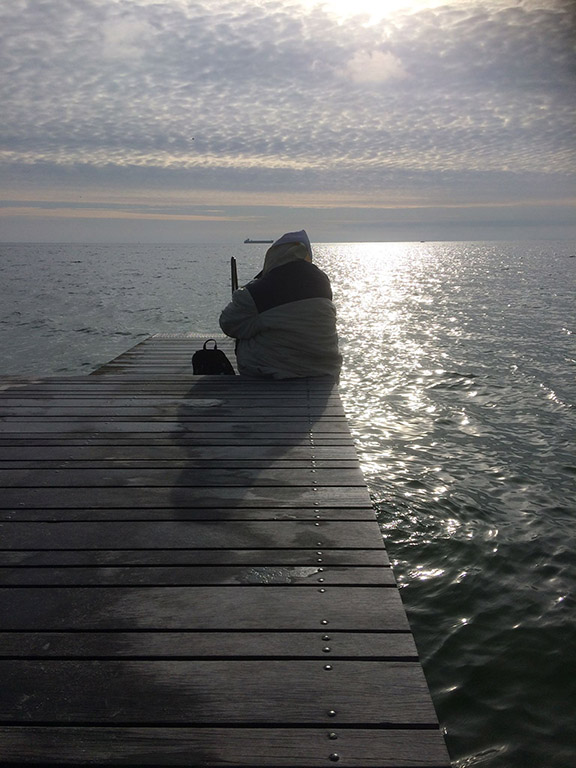 With the rising sun in the east, I travel with the sun god Ra around Amager. My 12-hour walk is a 13-chapter audio play. This is perhaps the last day of my experiment SOCIAL DETOX. For 98 days, I have isolated myself. I have let all physical contact equal to 0. I’ve practiced the verbal in only the few sentences I exchange with the cashiers. All my contact with the world around me has been Facebook, SMS, flow TV, dating sites and a few short conversations over the garden gate.

How has it all affected me physically, mentally and emotionally? Follow me online, where my signs of life each hour are readings from my detox diary. Day 98 is the day of destiny. Should I continue my social detox? Or should I resocialize myself back into society? What do you think? Stay tuned and see what conclusion I come to.

Since the 1980s, Bo Madvig has, as a physical performer, actor, director and choreographer, been a regular feature on the Danish performance scene.

Bo studied Physical Theater and Performance at the Hogeschool voor de Kunsten Amsterdam in the early ’80s. Influenced by the visual and sensory theatre, it has since become an autodidact journey into the many other facets of performing arts such as Butoh, Noh, the verbal theatre and film.

From Cirque d’Hiver in Paris to a field in Langeland, from the jungle in South America to Volksbühne in Berlin, Bo Madvig has performed throughout most of the world. His absolute force is the staging of the site-specific spaces and the shaping of nonverbal human characters. For Wa(l)king Copenhagen, Bo has sought out entirely new avenues in his work with the performing arts and therefore lets the word be the main element in his walk. 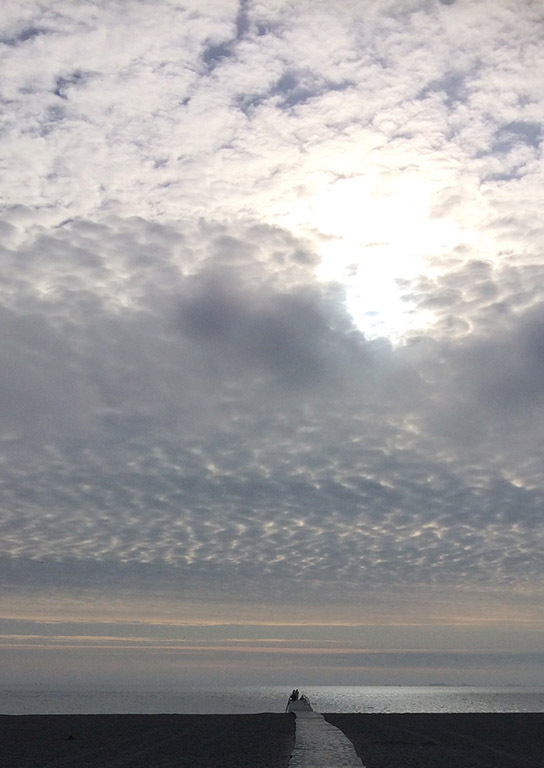