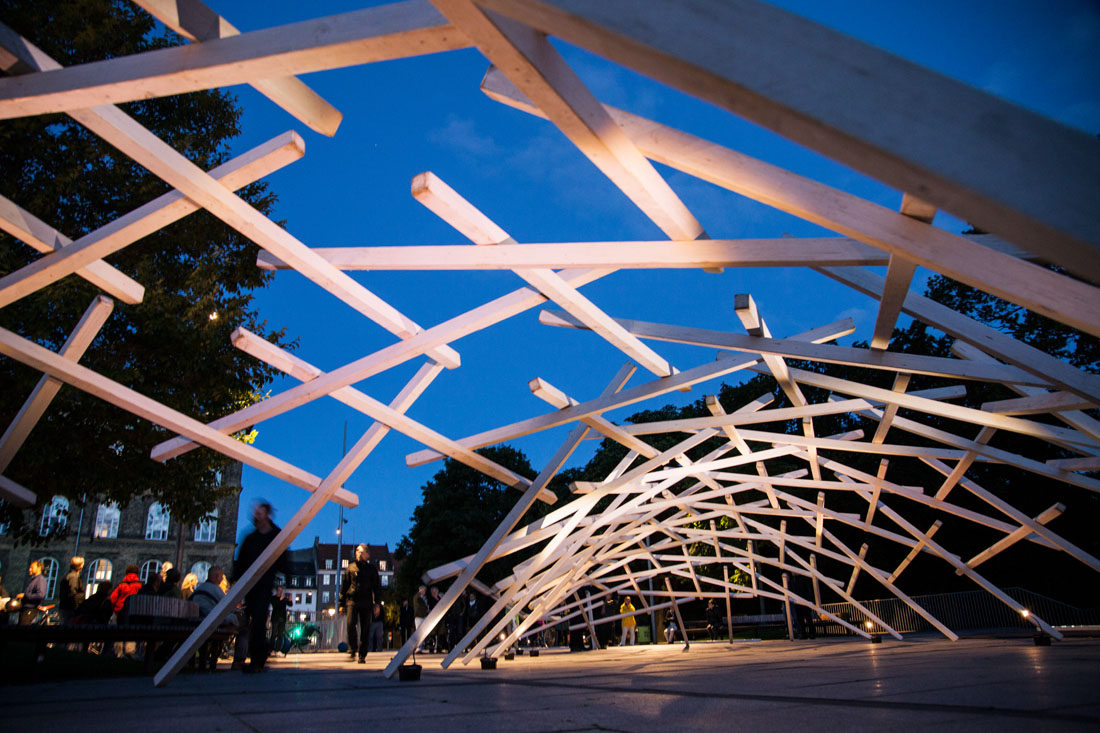 The 4th Nordic Urban Lab is taking place in Athens as a Greek-Nordic dialogue on cities and the role of culture and the arts in healing, energizing and creating our cities and experiences and practices we can learn from.

Nordic Urban Lab ATHENS 2020-21 will be a two-step programme due to continued restrictions on international travel. We are now confirming an ONLINE Lab 9-11 October with a studio set up at Serafio, Athens.

All sessions are free.
If you wish to participate or have questions, please send an email to nulathens2020@gmail.com

We will reply with the final and detailed programme, and we will also send you the Zoom link to the Lab 24 hrs. before.

We are thrilled to have the opportunity to create a Greek-Nordic NUL in Athens, structured as a dialogue on many of the current challenges of the urban reality seen from a cultural and artistic perspective.

In defining the most relevant topics for the NUL Athens, we have outlined 4 themes in collaboration with the many Athens based contacts we have worked with around this project.

The opening session will take the form of an overview as an urban critique of the planning and management of contemporary city and urban society as the given context. It will touch on the signs of a growing understanding of the need for a socially and culturally based urban perspective. This goes one step further than event-based attractions and iconic architecture alone, and is also rooted in our relationship with the city on individual and community levels, the networked city and the creative city, which offer dynamic and relational models. We also look at the notion of cultural planning.

This session will focus on how cities are looking to changing notions of citizenship. The question of the right to the city is the starting point for how to open up formal, representative democratic frameworks to include far more and question how power sharing in cities is taking place. Formal representative democracy is being replaced by action-based and participatory models and also by a surge of do-it-yourself initiatives and resource sharing on micro-scales outside the formal frameworks driven by activism and artivism and a sense of shared responsibility.

The sub theme of inclusive cities will be included here. The theme of inclusion is becoming more and more of a concern as social divisions are often compounding. Marginalization thrives in market-driven urbanism, and the public sector is challenged to define new models of how to “include” and how to support higher levels of social innovation and social sustainability.

Artistic practice in the context of urban processes has been highly profiled increasingly since the 90s. The Cultural Capitals of Europe is just one of many interpretations of this approach. On a European level, the increasing cross-pollination between the performing arts, the visual arts, architecture and urbanism but also the potential of the digital has given a freedom of approach. This allows artists to work with methods that are often transgressing the realm of the arts and intruding into social and urban realities, often confronting and counterpointing reality and fiction but also offering an alternative with this cultural acupuncture approach. We look at how these changing perspectives open up for a new contract between the arts and society revolving around the urban. Here, we sense the city in all its layered emotional reality. 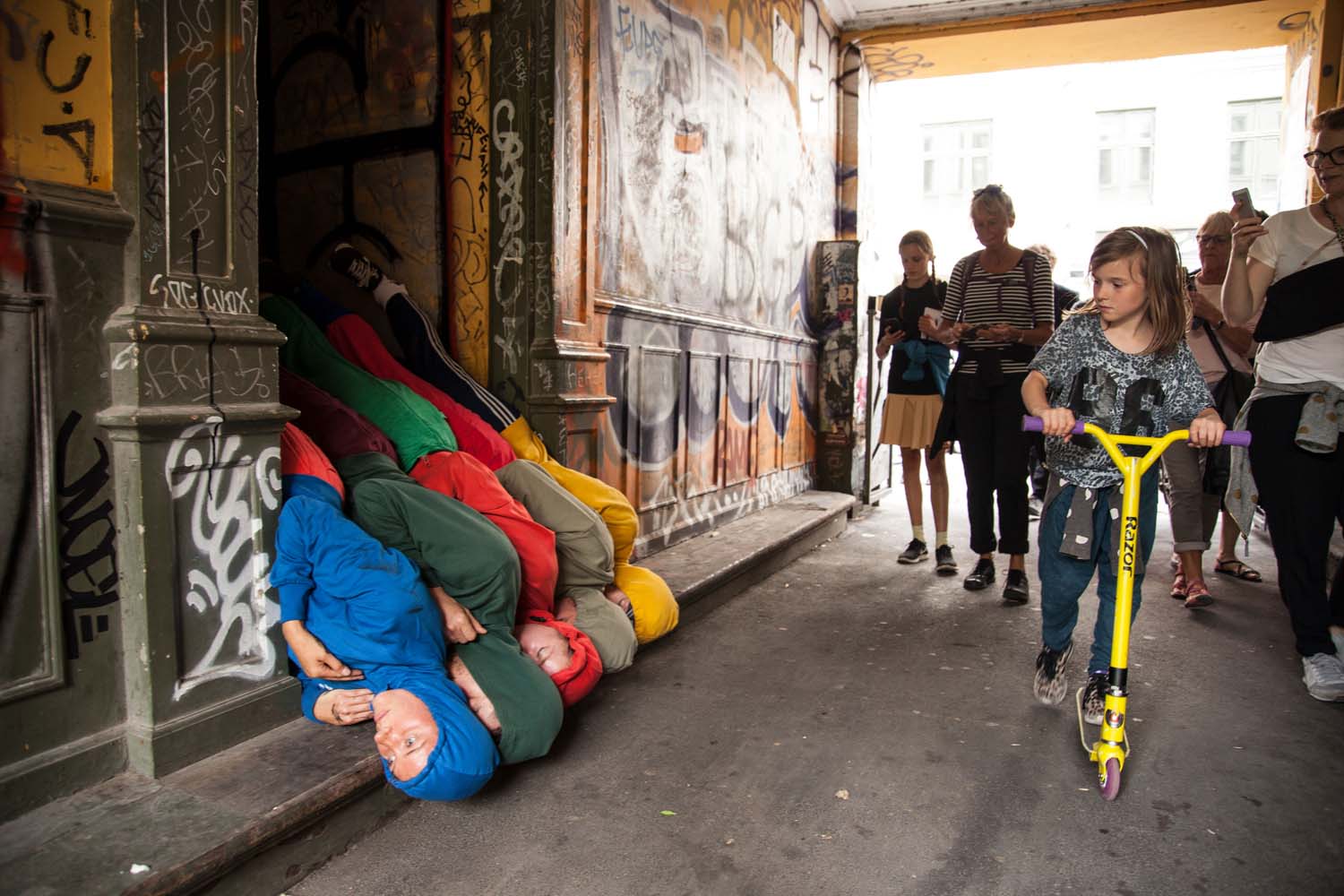 Remark: Time is CET, for DK/NO/SE/FI

Online participation is free. Streaming will take place through Zoom.
Registration is required for each of the 4 sessions on 9 & 10 October.

The Walking Athens programme on 11 October can be followed online on Facebook. Further information will be announced.

NUL is initiated by Trevor Davies and is managed and curated by Metropolis – Københavns Internationale Teater, Denmark, with the support of The Danish Arts Council and The City of Copenhagen.

NUL ATHENS is supported by Nordic Culture Fund, Greek Ministry of Culture, City of Athens, and Nordic Embassies in Greece. 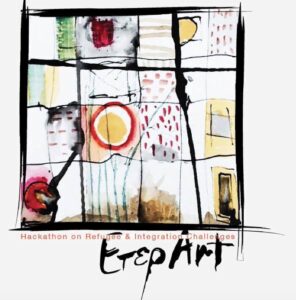